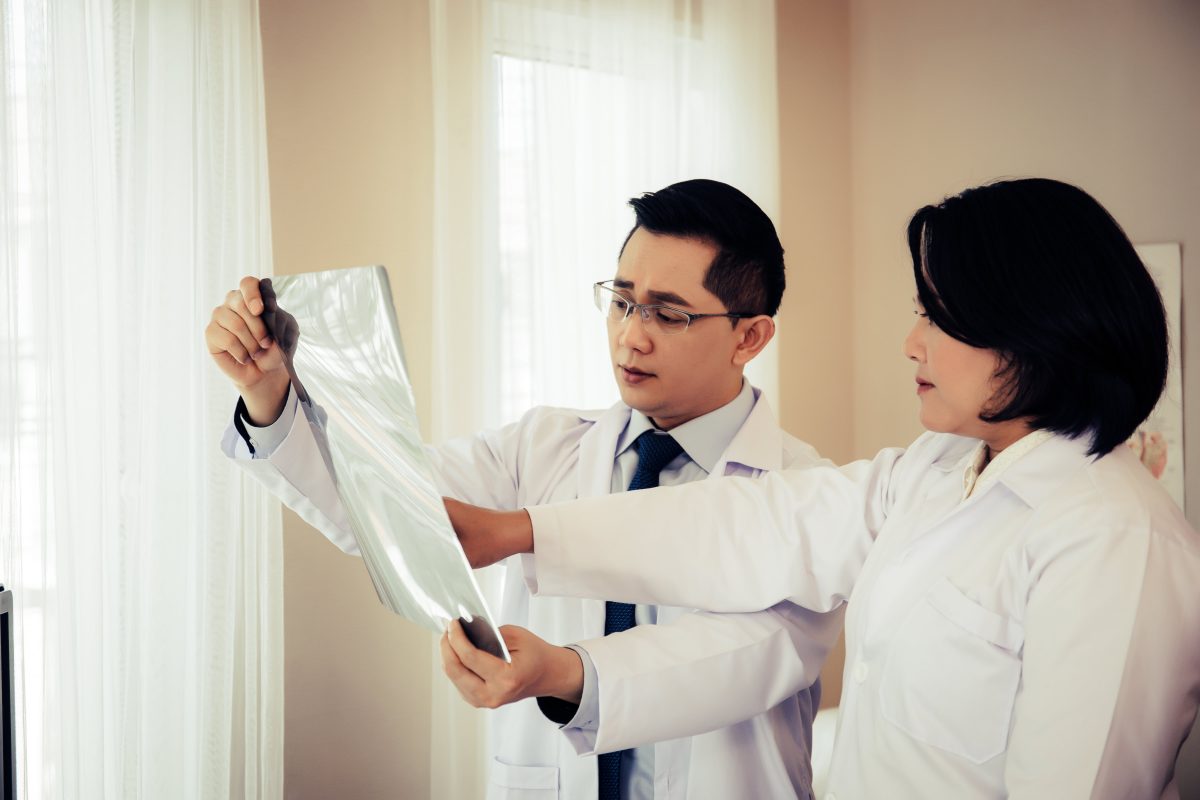 Not everyone may be aware of it but lung cancer is considered the number one killer among all cancers in the world. As of 2018, there were 2.1 new cases reported and at least 1.8 million deaths from the condition.

A lung cancer specialist will look for the following red flags:

Some people with lung cancer will also experience recurrent respiratory infections like bronchitis and pneumonia. As the lung cancer spreads, additional symptoms might manifest, depending on where the new tumors form. For instance:

Lymph nodes: lumps, specifically in the collarbone or neck

Bones: bone pain, particularly in the ribs, hips, and back

Spine or brain: dizziness, balance issues, headache, or numbness in the legs or arms

Liver: yellowing of the eyes and skin (jaundice)

Tumors that develop at the top of the lungs may affect the facial nerves. This results in a small pupil, drooping of one eyelid, and lack of perspiration on one side of the face. These symptoms are collectively known as Horner syndrome. It also causes shoulder pain.

Lung cancer can also create a substance that’s similar to hormones. It causes a vast variety of symptoms known as paraneoplastic syndrome, including:

While anyone can get lung cancer, 90 percent of the cases are attributed to smoking. From the moment smoke is inhaled into the lungs, it can damage the lung tissue. Normally, the lungs can repair the damage. However, continued exposure can make it increasingly difficult for the lungs to keep up with the repair.

When the cells are damaged, they can start to behave abnormally. This increases the likelihood of the individual developing lung cancer. Small-cell cancer is typically associated with heavy smoking. As soon as you stop smoking, your risk of developing lung cancer also decreases significantly.

According to the American Lung Association, exposure to radon, a radioactive gas is considered the second leading cause of lung cancer. Radon enters buildings through small cracks that are found in the foundation. Smokers who are also exposed to radon have a very high possibility of developing lung cancer.

Breathing in other substances that are hazardous especially over long periods might also cause lung cancer. Mesothelioma, a certain kind of lung cancer is considered caused by asbestos exposure.

Other harmful substances that might cause lung cancer include:

Inherited genetic mutations may also put people at a higher risk of developing lung cancer. This is especially true if they smoke and are routinely exposed to other carcinogens.

previousHow Do You Get Bronchitis?